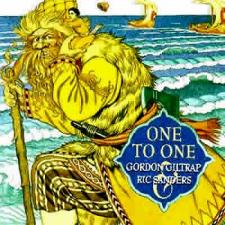 This album was released to tie in with the tour in 1989 by Gordon Giltrap and Ric Sanders - violin player extraordinaire, and features compositions by both artists.