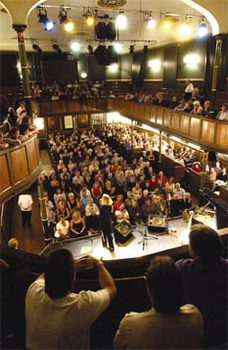 Gordon is delighted to have the wonderful Carrie Martin as his special guest for this show.

For more information about Carrie, please visit her website http://www.carriemartin.co.uk