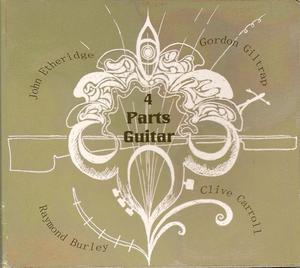 At this point in time the album can only be obtained at our concerts, but I firmly believe that this CD deserves to be released on an established label that can give it the promotion it deserves! You can hear some short samples in the discography section HERE