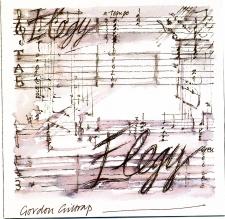 This album was originally recorded in1986 on four track, with Gordon playing Acoustic 6 & 12 String Guitars, Electric Guitar and Bass Guitar. Evertything is played on guitar, and where you think you hear violins they are, in fact, guitars as well, made using volume and chorus pedals.

The three bonus tracks were recorded by an incarnation of the Gordon Giltrap Band in 1985.