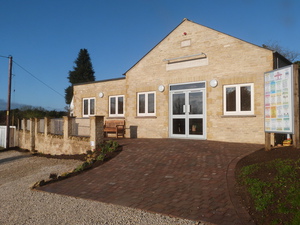 Following the success of their first concert Gordon and Nick return to Finstock Village Hall, this time joined by Judith Henderson for a second evening of music and banter.

Gordon and Nick will be joined by fiddler Judith Henderson (Hooper) as a guest on this occasion. Nick and Judith have recently recorded an album of their duo Henderson:Hooper at Real World Studios, to be released during 2018.