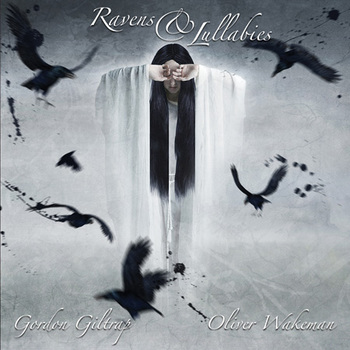 The church is situated just off the road to Lambley, close to the World’s End Inn. Seating is, understandably, unreserved for these concerts.

Doors 7.30pm Wine and soft drinks will be on sale before the concert and during the interval.